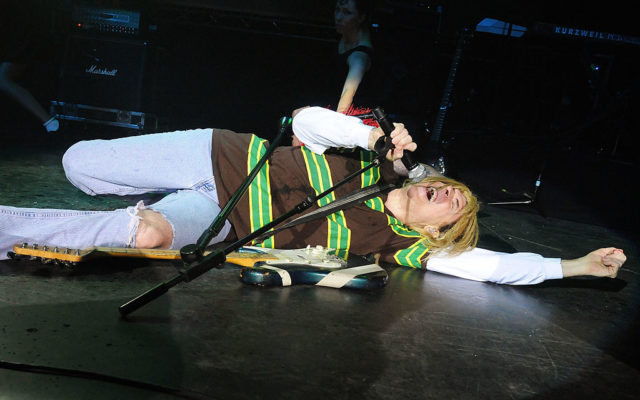 The BBC will be airing a new documentary on Nirvana and its impact across the pond.

The special, When Nirvana Came To Britain, includes interviews with Dave Grohl and Kris Novoselic as well as British tour crew members, radio personalities, and more. Grohl says fans in the UK were embracing Nirvana even before they blew up in the United States, calling it “a second home” in the band’s early years.

When Nirvana Came To Britain will premiere later this month.

Part of BBC’s celebration of the ‘Nevermind’ album this month. https://t.co/hoRWzVPbKb pic.twitter.com/6nH7cHyn3p

What are some of the best ‘rockumentaries’ you’ve seen lately?