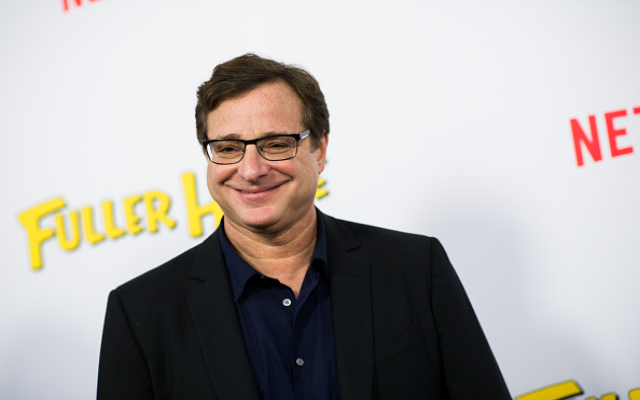 The death of Bob Saget was shocking news to many on Sunday evening.

His family has issued a statement writing, “We are devastated to confirm that our beloved Bob passed away today, he was everything to us and we want you to know how much he loved his fans, performing live and bringing people from all walks of life together with laughter. Though we ask for privacy at this time, we invite you to join us in remembering the love and laughter that Bob brought to the world.”

It was 4 p.m. when Orange County deputies were called to the Ritz-Carlton hotel in Orlando, Florida for reports of an unresponsive man. Saget was pronounced dead on the scene, no foul play or drugs were present.

Bob Saget was known for his role as Danny Tanner on the 90s sitcom, “Full House,” his castmate John Stamos was the first to comment on Saget’s death tweeting, “I am broken. I am gutted. I am in complete and utter shock. I will never ever have another friend like him, I love you so much Bobby.” His TV daughter, Candace Cameron Bure also commented writing, “I don’t know what to say,” along with a broken heart emoji. “I have no words. Bob was one of the best humans beings I’ve ever known in my life. I loved him so much.” Bob Saget left behind his wife, Kelly Rizzo, and three adult daughters.

I am broken. I am gutted.  I am in complete and utter shock.  I will never ever have another friend like him.  I love you so much Bobby.