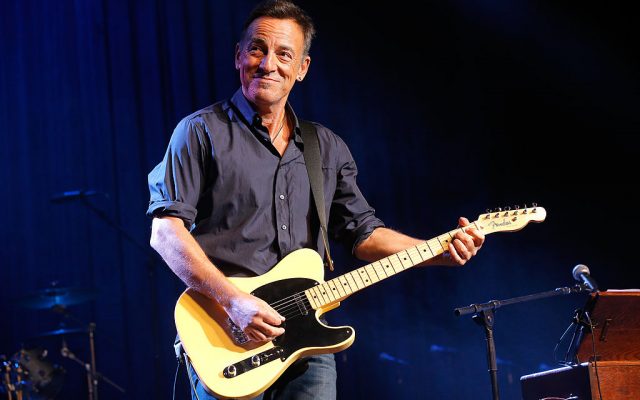 It’s one of the annual signs of spring – plants are sprouting, birds are chirping – and rock stars emerge from their hibernation to grab some ice cream.

Bruce Springsteen was recently spotted in his hometown of Freehold, New Jersey, grabbing a cone at the nearby Jersey Freeze.

One fan named Spencer Freedman saw The Boss sitting in his car and said Springsteen was nice enough to roll down his window an pose for a photo. Hopefully, Bruce managed to avoid spilling any Rocky Road on his lap.

The scoop on @springsteen https://t.co/gAelXk1i4B

Ever spot a celebrity in public?  Were they nice?