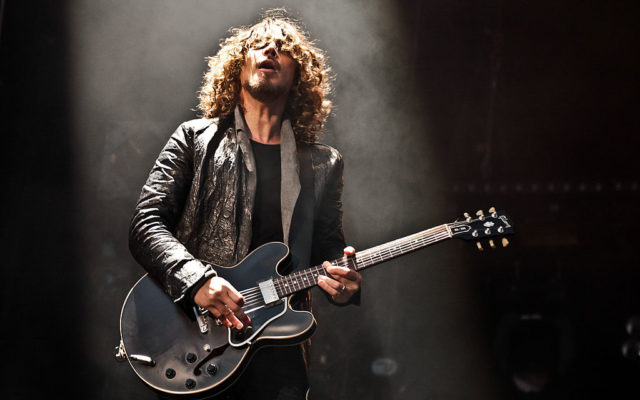 Chris Cornell‘s family have released some never-before-seen home videos of the late singer duetting with his daughter Toni.

Cornell’s widow Vicky posted the video to Instagram in honor of Toni’s 17th birthday. Father and daughter sing together on “You Are My Sunshine”, Eminem and Rihanna’s “Love the Way You Lie”, and Bob Marley’s “Redemption Song”.

A separate video featured the duo singing Sinead O’Connor’s “Nothing Compares 2 U” – which Toni first shared on Father’s Day 2018.

What are some of the best ‘father and daughter’ songs ever written?