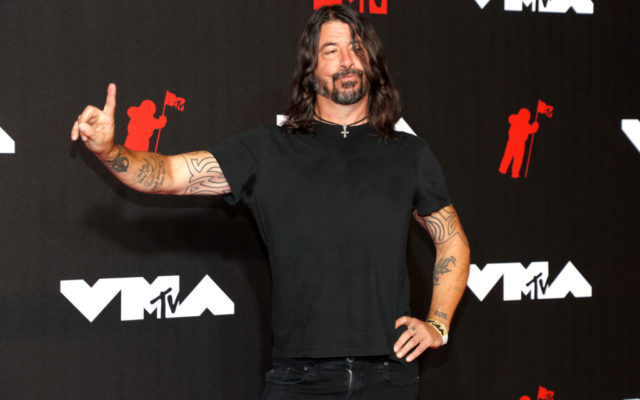 Dave Grohl revealed to talk show host Graham Norton last week that meeting a hitchhiker in Ireland helped him cope with the death of Kurt Cobain.

Describing the hitchhiker he saw on Ireland’s Ring of Kerry, Grohl said, “He’s in a parka, and it’s kind of maybe raining a little, and as I’m pulling up to him, I think ‘I’m going to pick this kid up’.”

“I got closer and closer and I saw that he had a Kurt Cobain t-shirt on and I thought that even in the most remote area I could possibly find, I can’t outrun this thing,” Grohl added.

Grohl took this as a sign to move on and said, “So, I said ‘okay, I’m going to start over’ and so I started the Foo Fighters.”

@FooFightersUK just watching Dave Grohl on The Graham Norton Show in the UK. Did you pick up the hitch-hiker in the Kurt Cobain t-shirt??

Have you ever picked up a hitchhiker? How have you been able to successfully move on from something or someone?