Sylvia Rose Novak‘s upcoming album, Bad Luck, makes life better for us all.  Known primarily for her fiddle playing and twangy folk songs, Novak decided to feature her bass guitar chops and create a full band rock record.  You’ll notice the shift in sound from the video here from a few years ago to the new album.

Bad Luck reflects more than just our current circumstances.  It directly references how Obsessive Compulsive Disorder (OCD) manifests for her.  Along with her diagnosis of Bipolar Disorder, Novak decided to confront the rumblings that she is “difficult” or “distant.”

Instead, Novak publicly shared her struggles with mental illness.  She was featured in the noted photography series, I Didn’t Want to Tell You, launched by artist Chad Cochran (AKA Cowtownchad).

Look for Bad Luck everywhere in May 2020.

Sean Connery Passes Away at 90 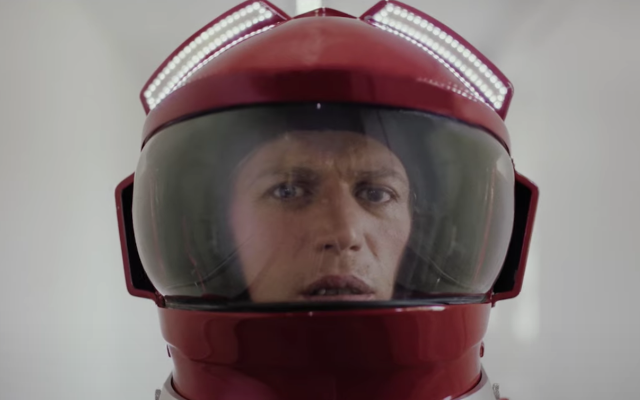