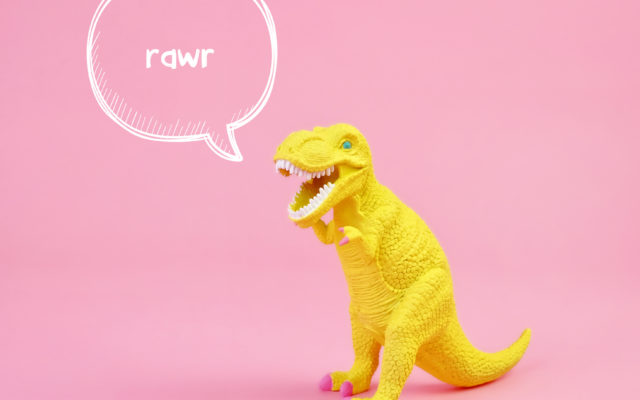 Have I told y’all about the time my friend the medical examiner went to her annual “dead people’s doctor” conference…and the other convention in the hotel was a Furries gathering?  Yeah, that was something else…

How about this for the furries?  WTG, costumed saviors!

‘Furries’ Save Woman, Sit on Attacker Until Police Arrive

A group of “furries” is being credited with saving a San Jose woman who was being assaulted. The incident occurred over the weekend as FurCon — San Jose’s convention for people who like to dress in furry animal costumes — was letting out for the evening, police say.

One of the convention’s attendees, who wasn’t in costume, was with a group of furry friends when he heard a commotion from a vehicle parked on the side of the street. “It was pretty intense,” says 26-year-old Steven Rodriguez. “We saw the passenger just whaling on her. Just a full-on punch.”

So Rodriguez and another man pulled the assailant out of the vehicle, only for the man to attack them, Rodriguez says. That’s when the furries took action.

A pink dinosaur, a tiger, a cat and a platform shoes-wearing cowboy grabbed the man, threw him to the ground and sat on him until police arrived, according to an incident report. Demetri Hardnett, 22, was arrested on suspicion of domestic violence.

“It happened very, very fast and it was just a horrible thing to see,” Rodriguez says. “But overall, everyone was very happy that we stepped in.”

If you were a furry superhero, what would you be?