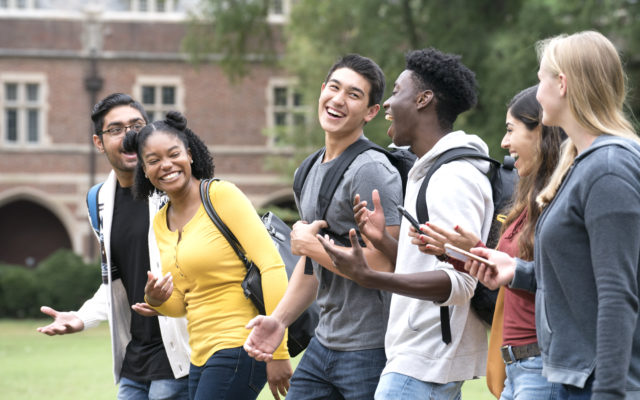 When I went to college, a summer job at minimum wage paid for an entire semester.  The math now simply does not add up for millions of Americans.  What do you think?

The amount of student debt in the U.S. has reached a staggering $1.6 trillion, a new report reveals.

Released Thursday by Moody’s Investors Service, the study claims outstanding loans taken out by U.S. college students have more than doubled over the past 10 years and have tripled since 2006.

“While in the past, higher enrollment and rising tuition were the main drivers of growing student loan balances, more recently, slow repayments have become the primary driver,” says Moody’s financial analyst Jody Shenn.

“Over the next few years, the combination of slow repayments and elevated, if no longer growing, levels of new borrowing will likely fuel further increases in outstanding debt.”

The outstanding debt puts student loans second to only mortgages as the highest form of debt for U.S. residents, the report indicates.

Are you still paying off your student loans? Considering your current salary, would you say going to college paid off for you?