Has Your Employer Ever *Really* Thanked You? 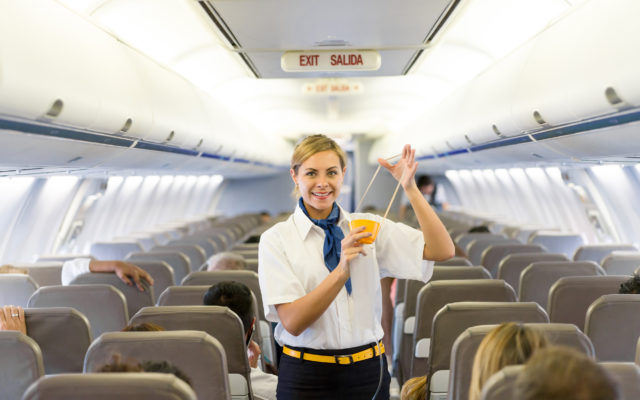 How has your employer thanked you for your service?

Can you believe Delta did this?

Delta ‘thanks’ employees with 2 months of extra pay

Did you decline a job offer recently from Delta? You’re going to kick yourself for that!

The airline says 2019 was so good that it’s thanking its employees with two extra months of pay! That figures out to 16.6% of their annual salary. Full-time, part-time, unionized or not? Doesn’t matter.

Every employee – except Delta officers, directors, and GM’s – is being ‘thanked.’

CEO Ed Bastian posted on LinkedIn that “Delta would be nothing without our 90,000 people. They deserve all the credit.”

Delta has paid out more than $1 billion in profits to employees six years in a row, now.

Have you seen such gratitude from your employer?

When’s the last time you received a raise? Is it time to deplane?

17 hours ago
Connect With Us Listen To Us On