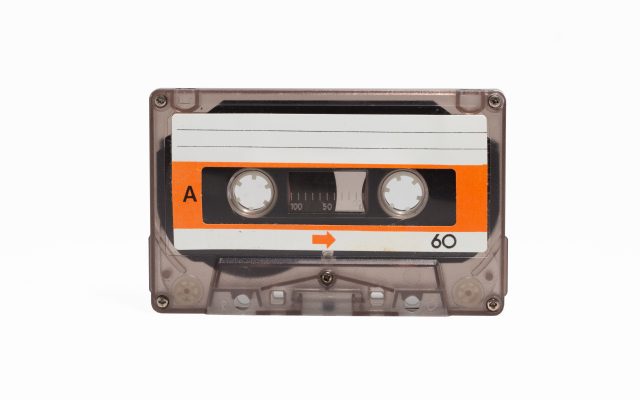 The man who invented the audio cassette tape has died at the age of 94.

Lou Ottens was a Dutch engineer who helped develop the portable tape recorder in 1960.  Annoyed with the clunky design of reel-to-reel tapes, he introduced the cassette tape three years later.

More than 100 million cassette tapes have been sold over the years – the format has even made a comeback in recent years with retro music fans.

Lou Ottens, the inventor of the cassette tape, has passed away • Thank you for a format that taught us how to share sounds and mix up our music pic.twitter.com/AoI4wQJQxM

What was your first music format – vinyl, cassettes, or CDs?  Do you still have a working tape player?