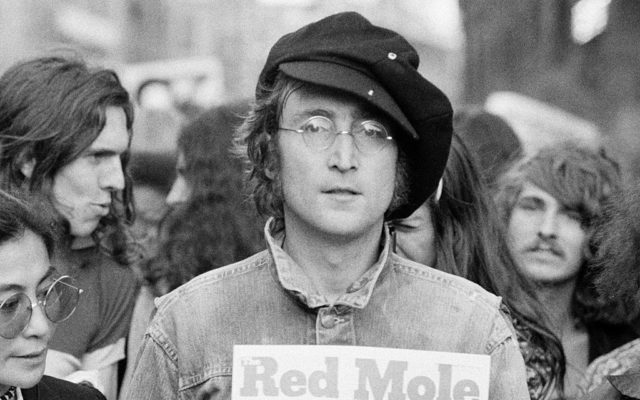 A collection of never-before-heard John Lennon interviews are going up for auction later this month. The set of reel-to-reel tapes includes 91 minutes of interview footage with the ex-Beatle and his wife Yoko Ono, conducted by Canadian journalist Ken Zeilig in 1969 and 1970.

Most of the footage has never been heard before – only about five minutes were ever broadcast.  Lennon talks about his musical influences, the Beatles’ future, and even the time he got his first harmonica as a child.

If you could interview a Beatle, what questions would you ask?