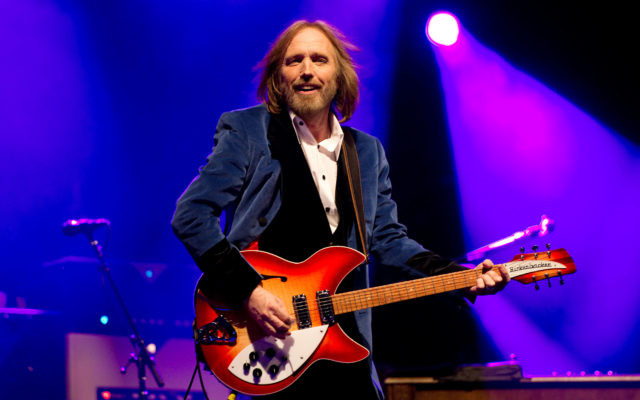 NEWPORT, UNITED KINGDOM - JUNE 22: Tom Petty of Tom Petty and the Heartbreakers performs on the main stage on day 2 of The Isle of Wight Festival at Seaclose Park on June 22, 2012 in Newport, Isle of Wight. (Photo by Samir Hussein/Getty Images)

A federal judge has dismissed a lawsuit over the 2008 Universal Music warehouse fire that destroyed hundreds of master tapes by big-name artists.
The $100 million class-action lawsuit accused Universal of covering up the extent of the damage for years. All plaintiffs had since withdrawn from the suit except for Tom Petty’s widow Jane Petty.
Some of the artists who lost recordings in the fire include Petty, Elton John, Aretha Franklin, Nirvana, R.E.M., and Eric Clapton.
Should Universal be held accountable for the fire? Have you ever lost a recording or photo that’s irreplaceable?