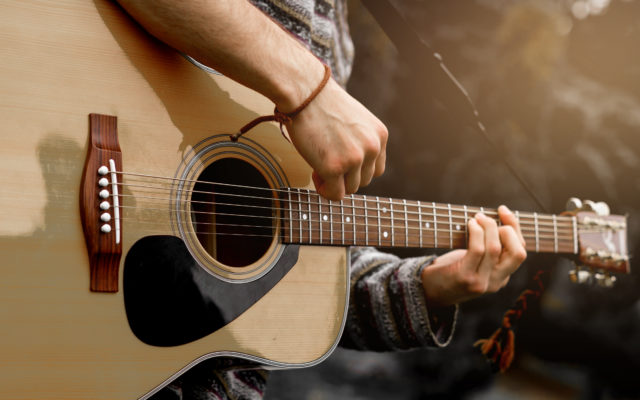 John Furr (Grand Republic and E.Z. Shakes) shows how local music can get creative in the pandemic.  E.Z. Shakes released their latest album The Spirit this month, to national attention.  Grand Republic collaborated from afar to craft a new EP.  They also socially-distanced recorded a song to an upcoming tribute album to the band, Galaxie 500.  While recording and record releases look different right now, bands get creative on how to reach their audiences.

Listen to our conversation here.

Catch E.Z. Shakes in a recorded performance as part of Friday night’s Virtual Arts and Draughts with the Columbia Museum of Art.  This online pay-what-you-want event supports the mission of the CMA.   The line-up shares a breadth of local music from locations across town, hosted by comedian, Jenn Snyder.

Meanwhile, Grand Republic wrapped separate recording sessions, tying them together in the new EP, Something Went Wrong.  This collection of songs reflects the band members personal angst more than the widespread political and social challenges of 2020.  It yields a somewhat heavier set of songs than the band’s usual fare.

One of the exciting aspects of social distancing for musicians across the globe during the pandemic is the widespread acceptance of digital collaboration.  Through the magic of the internet, Grand Republic connected with the Galaxie 500 fan club to contribute a song to the upcoming tribute album.  Band members were friends with a player in the subsequent band, Luna.   He provided the guitar track for the recording from afar.

Connect with all of this music virtually or socially distanced: