Jeremiah Fraites of The Lumineers is stepping out on his his own.

Fraites debut solo album, Piano Piano, will be out on January 22nd. It’s an instrumental album that features pieces he’s been working on over the past decade. There are two songs out now, “Tokyo” and “Maggie,” named after his wife’s dog who passed away while he was recording the album.

Fraites says, “I wanted listeners to feel almost as if they’re sitting on the piano bench next to me. I love the idea of communicating with people through music alone, which can sometimes say more than words ever could.”

And don’t forget – the Lumineers say they’re still planning to tour in 2021, after having to postpone their May 2020 show at Charlotte’s PNC Music Pavilion  We’ll let you know if/when the show is rescheduled. 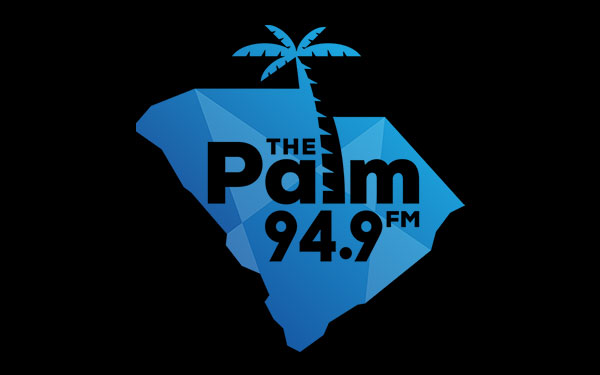