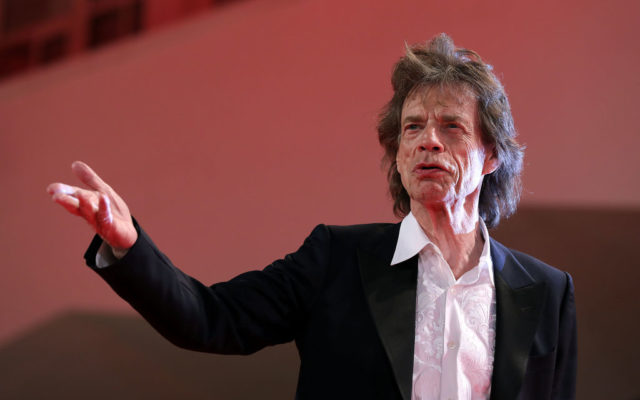 Mick Jagger says Maroon 5’s “Moves Like Jagger” has put pressure on him.

In an interview, The Rolling Stones frontman was asked about the tune and said, “It’s very flattering, isn’t it? Hilarious.”

Jagger also said, “I wish I had written it. But wouldn’t that be weird? It’s not really like a Maroon 5 song, so they’re probably as surprised by the success of it as I am. It’s very catchy. It’s funny. Only thing is, it puts pressure on me when I go out dancing!”

What’s your favorite song to dance to?