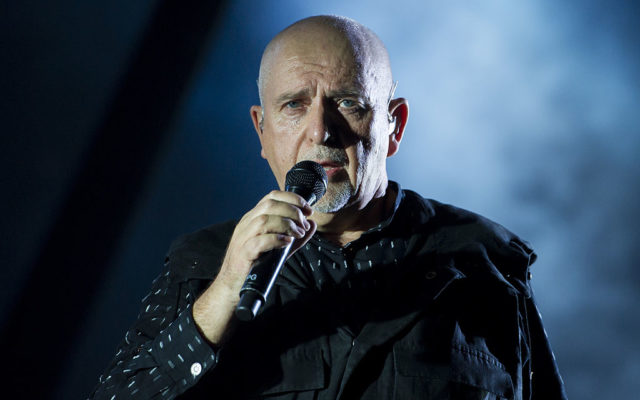 (Photo by The Image Gate/Getty Images)

It’s been a long time since we last heard from Peter Gabriel – but the singer has a new album on the way.

In an interview with Italian magazine SPECCHIO, Gabriel said a new album is “closer than you think” – with his band in the studio working on 17 new songs. Gabriel’s last studio album of new material came out all the way back in 2002, with Up.

His last release was the 2019 B-sides compilation Flotsam and Jetsam.

New Peter Gabriel album "closer than you think" according to news outlets Peter Gabriel is set to release a new studio album in 2022!

Why does Gabriel take so long between albums?  Which is better – Gabriel’s solo material or his work with Genesis?