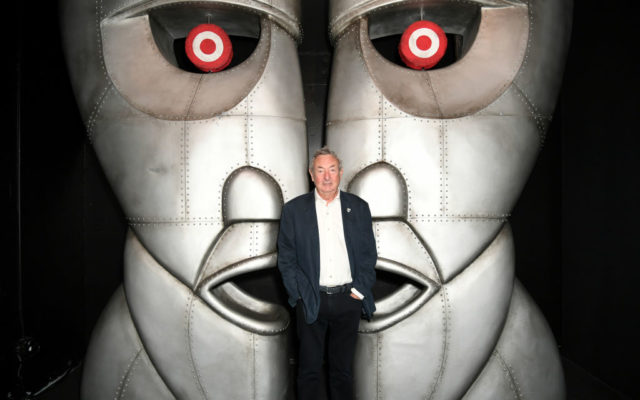 A brand new Pink Floyd exhibit is open at the Vogue Theatre in Hollywood.

‘The Pink Floyd Exhibition, Their Mortal Remains’ opened to the public today and was developed in consultation with the band’s drummer Nick Mason. Mason didn’t originally want to be involved saying, “I was kind of down on the idea when I first heard about it. I said, ‘we haven’t got anything!’”

But the band DID end up having 350 artifacts found in old storage sheds and band members’ homes.

The United States is the fifth country to host the exhibit.

What rock band should get its own exhibit?