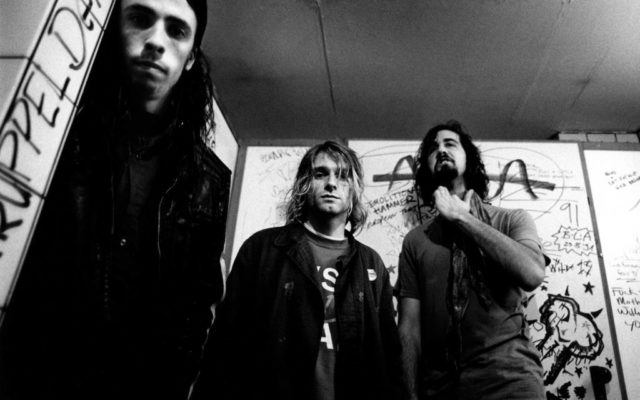 You may not expect to hear any dance versions of Nirvana songs, but a new collection will give you the chance.

Nirvana’s classic songs have gotten a techno makeover for the album ‘Come As You Are: Nirvana Reimagined As House & Techno’. A portion of proceeds from the album will go towards supporting LBTQIA+ group GLAAD.

The collection consists of 27 Nirvana tracks, including “Come As You Are,” “Polly,” and Smells Like Teen Spirit,” and can be heard on Spotify.

What do you think of these techno versions of Nirvana songs? Do you think Kurt Cobain would approve of the remixes?