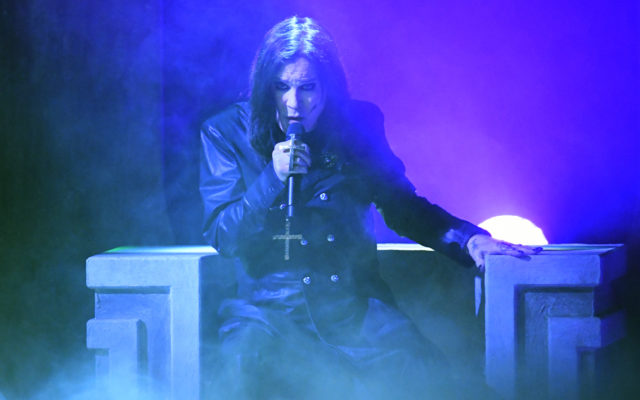 Parkinson’s touches nearly every family in some way, and Ozzy Osborne is the latest celebrity to announce his diagnosis.

You may have seen the interviews with Linda Ronstadt, whose first clear symptom was losing her ability to sing.

Ozzy Osbourne along with his family took to Good Morning America on Tuesday to break the news that he’s suffering from a form of Parkinson’s disease.

The rock legend revealed that he’s been battling Parkin 2 for a year, but couldn’t remain silent any longer. Admitting that he’s in “constant” pain and that the last year has been the “most miserable” of his life, the Blizzard of Oz will head to Switzerland this spring to seek specialized treatment.

“We’re going to go wherever we can go to find answers,” added his wife and manager Sharon.

Best wishes to Ozzy and family as they face this challenge.