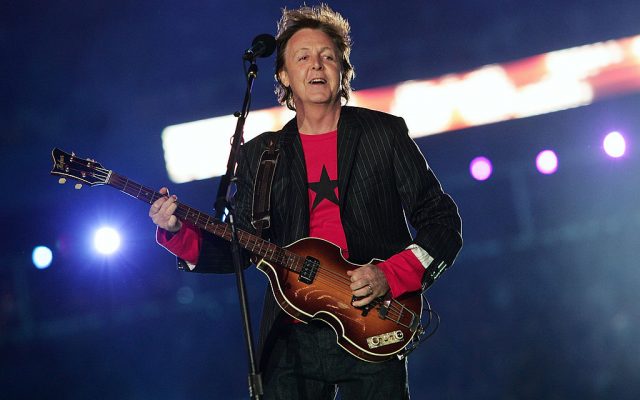 Paul McCartney likely has a spot in many people’s dream supergroup, but he has his own ideal lineup.

Talking with a Brazilian newspaper in 2019, McCartney revealed the people he’d like to have in a supergroup. The group included Led Zeppelin drummer John Bonham, keyboardist Billy Preston, The Who’s John Entwistle on bass, and Jimi Hendrix-of course-on guitar.

As for lead vocals? McCartney would go with Elvis Presley. It’s possible Freddie manifested it…

Who would you put in your dream supergroup?