Portugal. The Man, Weezer, Cage: On The Metallica Blacklist

Weezer, Jason Isbell, Cage the Elephant and Portugal the Man are among the artists on a tribute to Metallica’s 1991 self-titled album, nicknamed The Black Album by fans.

The Metallica Blacklist features the album’s 12 tracks covered by 53 different artists and is available digitally, as a four-CD set, and a limited-edition seven-LP set. Proceeds from the tracks will be split between Metallica’s All Within My Hands Foundation and to a charity of each artist’s choice. The track list includes: 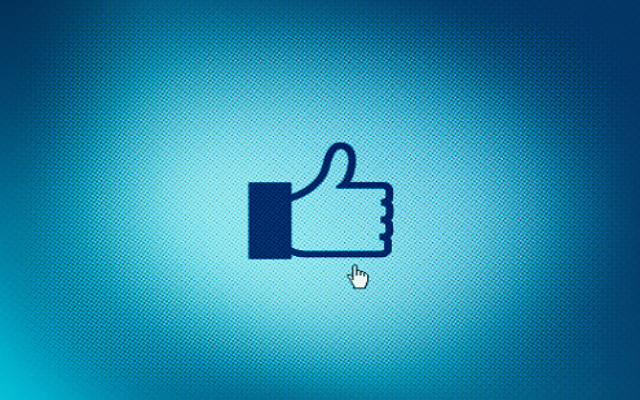 Facebook Has A New Name After Company Rebrand, Say Hello To “Meta”

4 hours ago
Connect With Us Listen To Us On