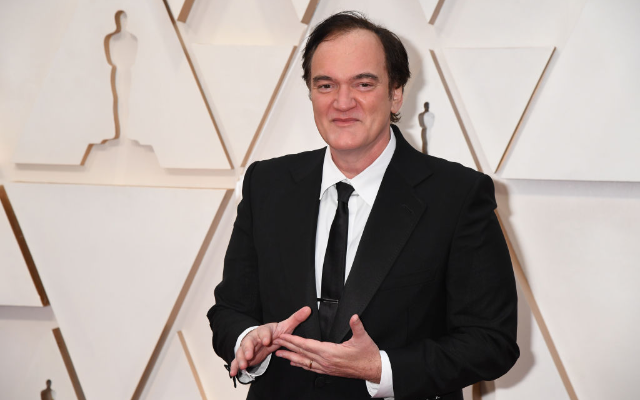 Quentin Tarantino hasn’t gone in much for the reboot craze – but there’s one 80’s action property he’d love to take over.

In a recent interview with The Big Picture podcast, Tarantino revealed that he’d love to make a Rambo movie, with Adam Driver in the lead role.

The Kill Bill and Pulp Fiction director says his remake would be based on the original First Blood novel – on which the 1982 Sylvester Stallone classic is based.

It remains to be seen whether Tarantino’s Rambo idea will ever happen – he’s already hinted that Once Upon A Time In Hollywood might be his last feature.

Would Tarantino be a good choice for a Rambo remake?  Who else would be good in the Stallone role?