Ready to be a Spaceman?

If you were told growing up that you could be anything you wanted, including an astronaut, now’s your chance.

For the first time in four years, NASA is accepting applications for the space program, with plans to return to the moon in 2024 and Mars in the future. Of course, they’ll only take the best of the best.

If you have an advanced degree in a STEM field and know how to fly a plane, head over to the USAjobs website by the end of the month.

When you were a kid, what did you dream of doing when you grew up?

How did that work out? 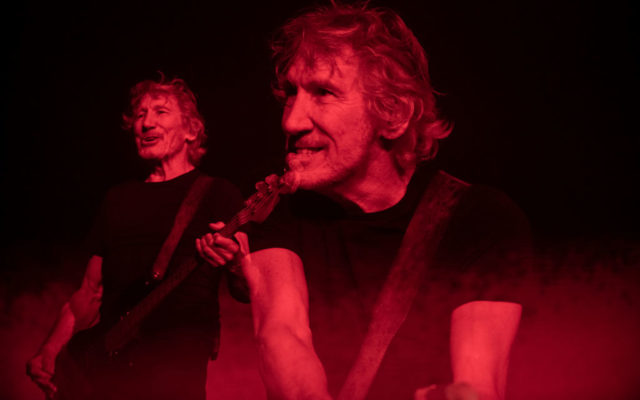