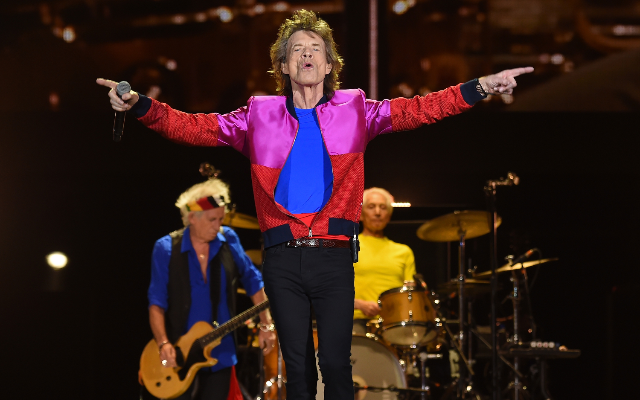 As if the world hasn’t seen enough of the Rolling Stones over the past 58 years, the members of the legendary band have inked a deal that will bring them into the homes of FX viewers on a weekly basis.

Announced Thursday by FX CEO John Landgraf, the new Rolling Stones series is set to explore the beginnings of the band, covering the period from the early 1960s through 1972. Although it’s unclear who will star in the series or when it will premiere, the network apparently has plenty of faith in it; Landgraf says FX has already ordered a second second season.

Gotta say… pretty excited about the prospect of TV series about the Rolling Stones.

Is turning real-life stories into full-fledged TV series becoming a trend? Are you excited about the Stones series?