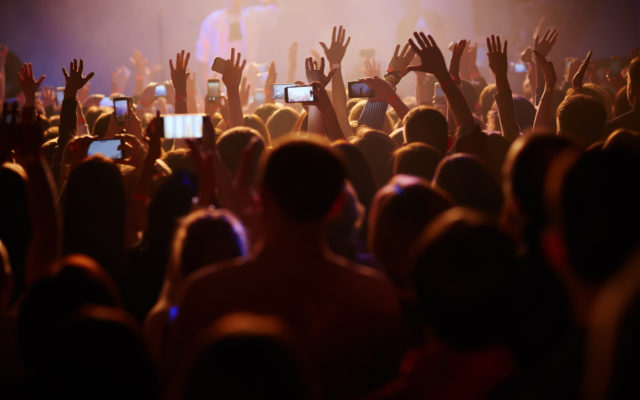 It turns out Ticketmaster officials won’t be requiring concertgoers to pass a COVID-19 test before attending sporting events and concerts.

A story that broke in Billboard earlier this week claimed the ticket giant had plans to set up an app that would tie COVID test results and vaccination records to a purchaser’s digital ticket. If test results were positive or the purchaser wasn’t vaccinated, he or she wouldn’t be permitted to attend the event.

Young healthy people are NOT the target population for this vaccine and Ticketmaster is not your physician.

Responding to the report on Friday, a rep for Ticketmaster said the story couldn’t be further from the truth — and even if Ticketmaster wanted to ban positive attendees, it wouldn’t have the resources or authority to do so.

“Ticketmaster does not have the power to set policies around safety and entry requirements, which would include vaccines and testing protocols,” the rep says. “That would be up to the discretion of the event organizer, based on their preferences and local health guidelines.”

Could it be argued that banning people who test positive is a form of discrimination?