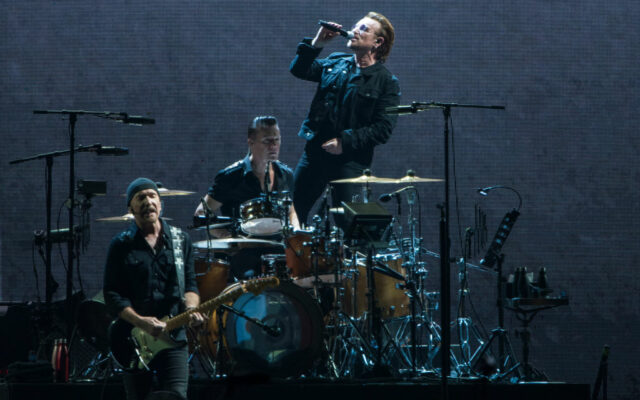 The band launched their account with the announcement of a new song today.  “Your Song Saved My Life” will be out on Wednesday and will appear in the animated film “Sing 2.”

@u2 U2 now on TikTok. And new track #YourSongSavedMyLife from @Sing out Nov 3rd. #BonosDrawings #Sing2 ♬ Your Song Saved My Life – From Sing 2 – U2

Can you do any character voices?