When Biz Markie Covered Elton John’s ‘Bennie and the Jets’ 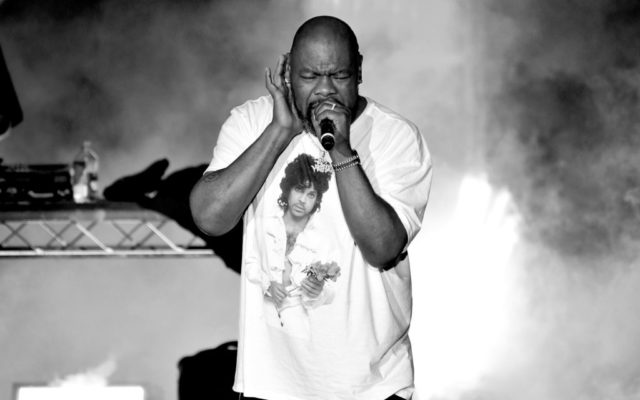 Biz Markie was known for his beat-boxing skills and song “Just a Friend,” but some may be surprised to find out about another famous song he did.

Part of Beastie Boys Anthology: The Sounds of Science, Biz Markie’s version of Elton John‘s “Bennie and the Jets” stands out. Markie explained how it came about in a 2015 interview, saying it started with him jamming out to rock records with the Boys and “So people was buggin’ out, and they broke down ‘Bennie and the Jets,’ and I sang it.”

Biz’s out of tune and slightly mumbled version is a reminder of how almost everyone sings “Bennie and the Jets.” Beastie Boys and Biz Markie performed the song live twice: once in Madison Square Garden in 1998 and in 2009 in Asheville, North Carolina.

Biz Markie passed away at the age of 57 on Friday.

14 hours ago
Connect With Us Listen To Us On