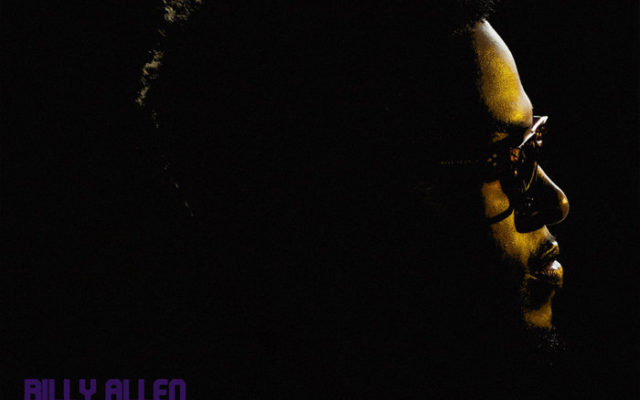 I have no idea how Billy Allen ended up in my video feed, but WHOA, what a voice!  This song, “People, Turn Around” builds like a Rolling Stones album track.  Interestingly, it was recorded by musicians from the famed Shoals of Alabama, much like the Stones’ records.  Side note:  Muscle Shoals is a specific town in the area, and those of us from outside the region often mistakenly call it all “Muscle Shoals.”

The backing band on “People, Turn Around” features The Pollies.  The Pollies are a fantastic band of their own, but they also are the live and touring band for many noted songwriters and performers–sort of like if the Swampers went on tour and made their own albums, too.  Jimbo Hart of Jason Isbell‘s band, the 400 Unit, joins the Pollies for this song, as well.

Billy Allen will be a star.  I don’t know how Allen is not already a household name.  Allen interprets the Delta Spirit song, not just covers it, making it more than the original version.  Dig around on YouTube for a backyard garage performance of this song, filmed on someone’s phone; it’s mesmerizing.