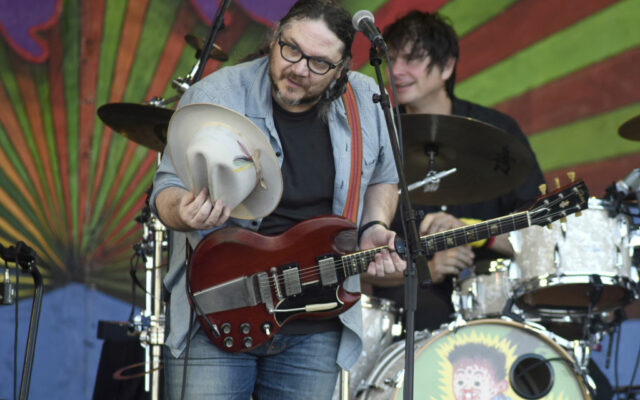 Just like you, Wilco are excited for the new Beatles documentary Get Back – and they’re celebrating with a couple of Let It Be-era Beatles covers.

On Tuesday, the band released covers of “Dig A Pony” and the b-side “Don’t Let Me Down” for Amazon Music’s [RE]DISCOVER campaign. A ‘super deluxe’ edition of Let It Be packed with extras was released earlier this month.  Get Back will premiere next month on Disney+.

What’s your favorite ‘era’ of the Beatles?