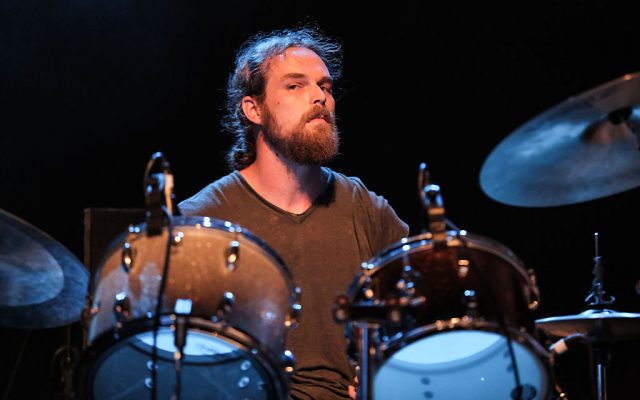 The 35-year-old rocker, who was charged last week, learned the reason for the charge Thursday in Alabama’s Limestone County Court, according to his lawyer, Nick Lough.

The charge doesn’t mark Johnson’s first brush with the law.

In March 2020, he pleaded guilty to violating a domestic violence protection order in Lime County. He was sentenced to a one-year suspended sentence and 24 months of probation.

What’s your position on spanking children? Does spanking kids teach them that violence is OK?