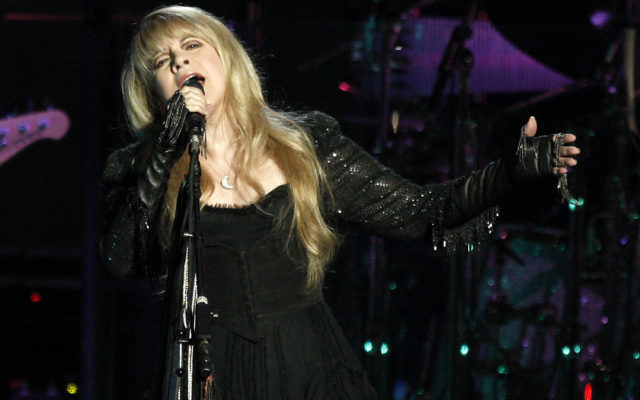 Stevie Nicks recruited Dave Grohl to play drums on her new single “Show Them The Way”.

.@StevieNicks’ “Show Them the Way” has entered the top 10 on US iTunes. Stevie is also #1 with “Dreams” as part of Fleetwood Mac.

“Show Them The Way” is Nicks’ first new song in six years, based on a dream she once had involving MLK, John and Robert Kennedy, and John Lewis.  Proceeds from the song go to the charity Musicares.

Who are some other famous Daves?