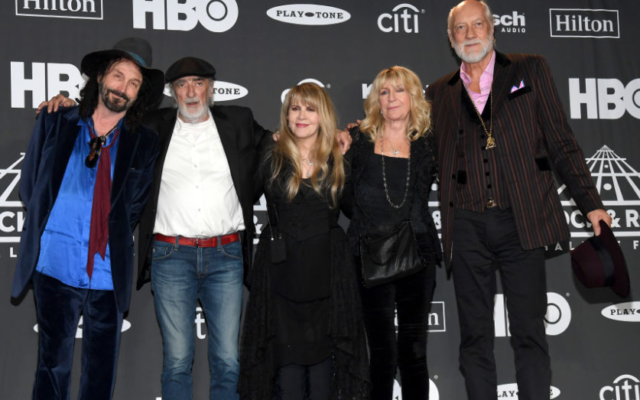 The stories of Fleetwood Mac‘s drug use are legendary in the rock world. But how much of it was true?

It was once suggested that the band, at one point, snorted seven miles of cocaine. While drummer and founder Mick Fleetwood made the claim in his 2014 memoir, he was later able to confirm the rumor.

Talking with The Sun in 2019, Fleetwood said, “I guess we figured we did X amount a day, and then some goofball got out a calculator and came up with that seven miles figure and said, ‘Isn’t that funny?’ And it sort of is. But not in the context of where I want to end up.”

Right before this photo was taken, Fleetwood Mac had a contest to see who could do the most cocaine and they all won. pic.twitter.com/xKnUGCHhc9

What is your favorite era of Fleetwood Mac? Do you think the band will ever fully reunite?