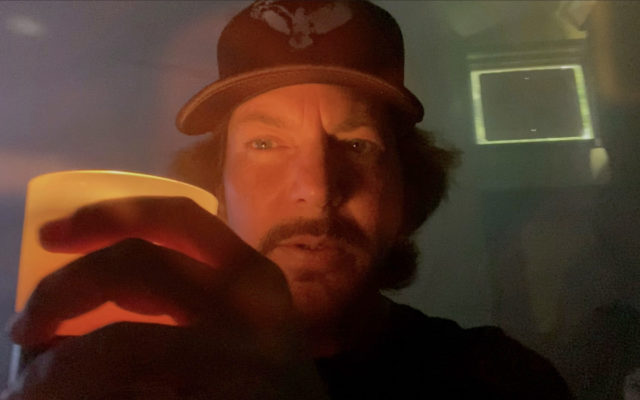 (Photo by Getty Images/Getty Images for All In WA)
Eddie Vedder will be debuting two new songs during an upcoming charity benefit.

‘Venture Into Cures’ was founded by Eddie and Jill Vedder to raise money for research into Epidermolysis Bullosa, a life-threatening skin disorder that affects more than 500,000 people.

Has the move to ‘virtual’ concerts and shows made it easier to book a large number of celebrities?