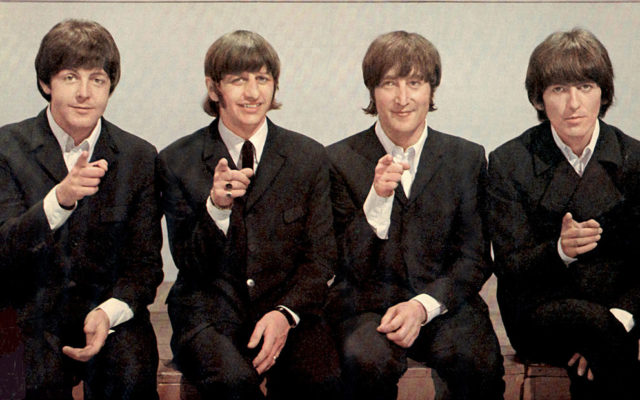 Two handwritten set lists from The Beatles’ early years are going up for auction – and are expected to fetch a pretty penny. The lists were written by Paul McCartney, for a show in 1960 – when Paul was just 17 years old – and another in 1963.

Handwritten Beatles setlists are extremely rare – there are only eight in existence that were written by an actual band member.
The lists go up for sale October 28th through Bonham’s auction house in New York City.  They’re expected to sell for somewhere between $150,000 – $250,000.

You Can Now Get Your Hands on a Beatles Setlist — If You Have $250,000 to Sparehttps://t.co/y2t9CFkbrf #TheBeatles pic.twitter.com/aAcvbRdIgT

Do you have any setlists from old concerts?  How did you get it?