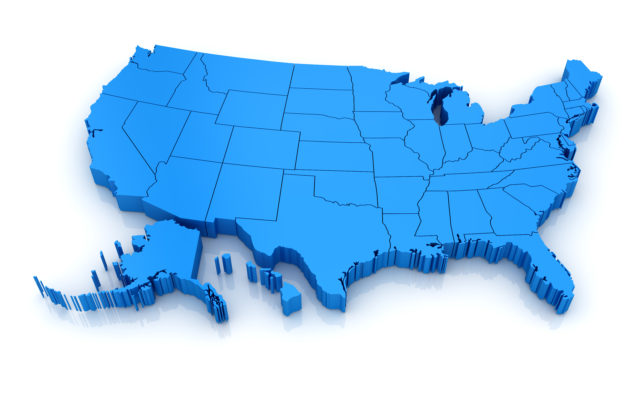 Do you hate another state?

Ain’t nobody got time for that.

Evidently, some people do, though.  Lighten up, Francis…

Guy Asks Americans Which State They Hate The Most,

Makes A Map Out Of The Results

Matt Shirley has done the most American thing ever, he’s made a map that details which state Americans hate the most.

The most hated state happens to be California.

Shirley surveyed his 320,000 Instagram followers and found that nine states didn’t have love for the Golden State. New Jersey lived up to its reputation as it was concluded that they hate everyone.

What was even more interesting in Shirley’s survey was that 80 percent of Floridians, get this, hate Florida! Yes, Florida hates Florida the most, what is going on down there?

The only state that hated nobody? Hawaii.

Shirley says he didn’t get answers from The Aloha State or maybe it’s because you can hate while living in paradise.

Do you hate another state?  I wonder if he accounted for sports rivalries?

More about:
america
get over it
haters
usa