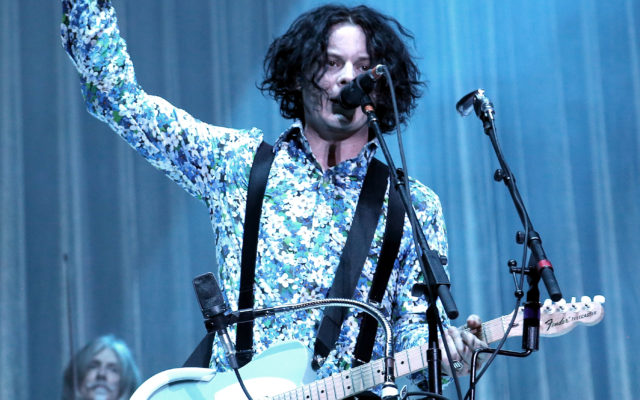 Jack White will be a last-minute replacement on this weekend’s episode of Saturday Night Live.

He’ll replace country singer Morgan Wallen, who was yanked from the show earlier this week for breaking COVID-19 safety protocols – after a TikTok video surfaced of him partying in Alabama without a mask.  Producer Lorne Michaels says Wallen will be invited back at a later date.

White has performed on SNL three times before, most recently in 2018.  He’ll be releasing a White Stripes Greatest Hits collection in December.

When I found out Jack White was going to be the replacement for Morgan Wallen (who ever TF that is) on SNL. pic.twitter.com/inPqKVJik4

Who are some of your all-time favorite SNL musical guests?