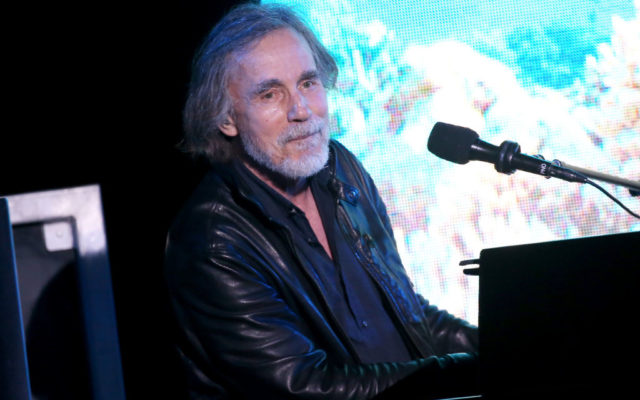 Jackson Browne will be taking a break from his co-headlining tour with James Taylor to go solo in September.

The singer-songwriter just announced the “Evening With Jackson Browne” tour, kicking off September 5th in Santa Barbara, CA and wrapping up September 20th in Albuquerque, NM.

Browne will perform with a full band.  Tickets for the tour go on sale this Friday, June 25th. Browne’s tour with James Taylor will kick off in late July and run through August, before resuming in October.

If you could pick any two artists to tour together, who would you pick?