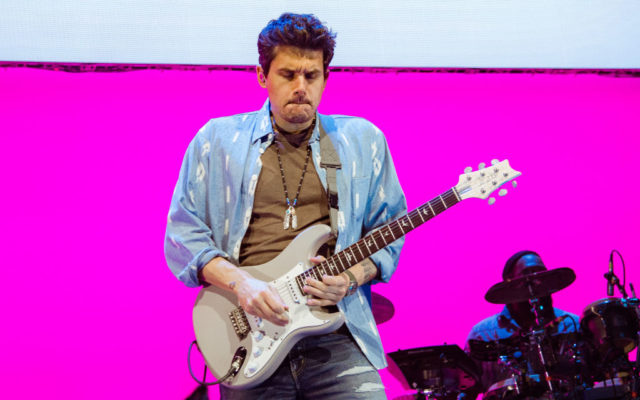 John Mayer has been in music for 20 years, he’s a Grammy winner who has achieved multi-platinum status. So you would think he would be more of a mentor to a young artist such as Shawn Mendes, however,

Mayer continues to learn through trading music with the “If I Can’t Have You” singer.  In an interview with Zane Lowe, Mayer says he and Shawn are honest about each other’s music, “If I can understand where the key players are going, it helps me understand where I would sit, given the records I make,” says Mayer who compares Mendes to legendary artist George Harrison.

I caught up with @zanelowe to talk about Sob Rock. Check it out now, only on @AppleMusic. https://t.co/Ue24u2lkpy pic.twitter.com/vBoDOCmCqk

“In the sense that his spirit is immovable, and it’s his, and it’s honest. And that’s very George Harrison to me,” says Mayer.  Shawn admires John as well saying, “He’s one of my really, really good friends. The most incredible thing I learned from [him] is that no matter how much experience you have, you never are done learning; there’s always something to be learned.”

Who can you trust to be totally honest with you?

14 hours ago
Connect With Us Listen To Us On