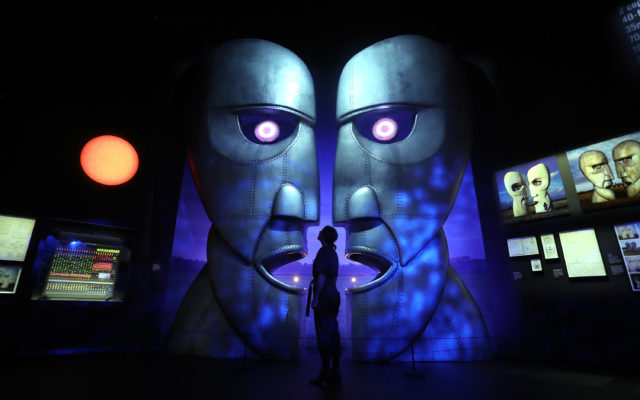 So just chill out at home, put on some Pink Floyd, and put together a nice jigsaw puzzle. Zee Productions has released another round of 500 and 1000-piece puzzles based on classic Pink Floyd album cover, including Atom Heart Mother, A Momentary Lapse Of Reason, Delicate Sound of Thunder, and The Endless River.

Zee has already published puzzles for Floyd albums like Animals and Wish You Were Here, as well as puzzles from bands like Rush, Led Zeppelin, Metallica, and Iron Maiden.

Are you a jigsaw person?  Which ‘era’ of Pink Floyd is the band’s best work?