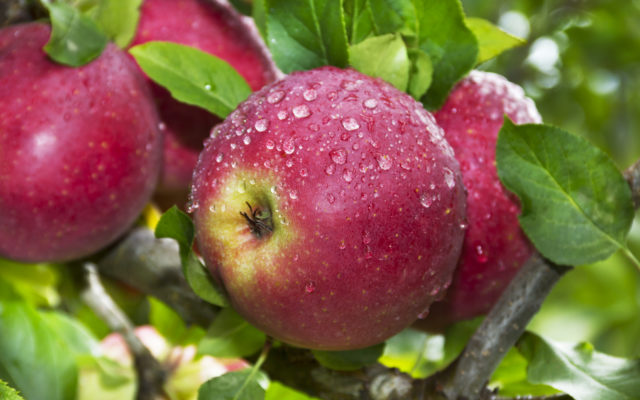 Fiona Apple Gives Update On New Album, Says It Will ‘Be Done Soon’

It’s been nearly eight full years, but fans will finally have a new Fiona Apple album in hand.

Revealed that it was in the works by the singer-songwriter last fall in what was her first interview in seven years, Apple has just given an update to Vulture. “It’s really up to me. It’ll be done soon. It’s just I have to do artwork and stuff, and I’ve been dragging my feet a little bit. I don’t know. Sometime in a few months, I guess,” said Apple about the follow-up to 2012’s The Idler Wheel.

As for a tour behind the upcoming release, Apple admits she isn’t sure, saying, “It’s so scary for me,” but reveals that she will speak with her bandmates to plot something out that lines up with their schedules.

What’s the ideal length between records? What’s the longest you’ve waited for an artist to put out new material?