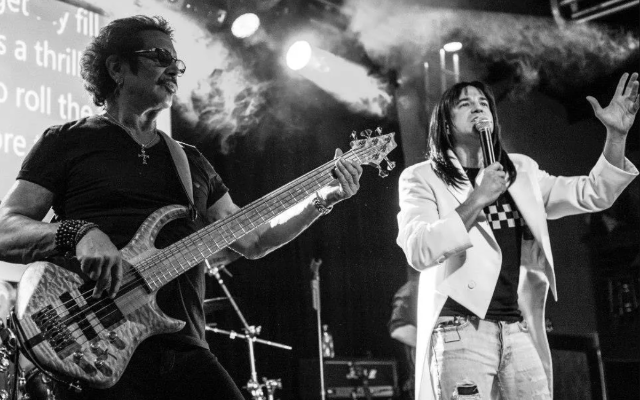 October 7 and 8 mark Resurrection – A Journey Tribute’s return to the Icehouse Amphitheater in Lexington, SC. The demand for Resurrection’s “premier 80’s Journey concert experience” has sky rocketed after selling out two shows last year. This is one of the very few tour stops in South Carolina, the band will WOW you with not one but TWO concerts in their favorite SC outdoor venue.

Although each night will feature the greatest hits Journey fans know and love, Friday and Saturday shows will also be UNIQUE from one another in distinct ways. On Friday, Resurrection brings their “Raised on Journey Tour”. Which is based off of Journey’s 1986 Raised on the Radio album. Saturday’s Show will highlight a cover-to-cover performance of Journey’s 1981 landmark album, ‘Escape”, midway through the band’s set.

After both shows in 2021 sold out, these tickets will go fast.

There is simply no other Journey tribute that comes closer to replicating the sound of Journey during their heyday with Steve Perry than Resurrection. Not only do Ryan Christopher’s vocals bear an unmatched likeness to Mr. Perry’s voice, but also the band of stellar Nashville musicians replicates every nuance of Journey’s music to a degree no other tribute can touch.

This act has performed in 36 states, headlined theaters and amphitheaters across the country, rocked cruise ships in the Caribbean, and performed at Guaranteed Rate Field in front of 40,000 people as part of the Chicago White Sox World Series Championship Commemoration Weekend in 2015. 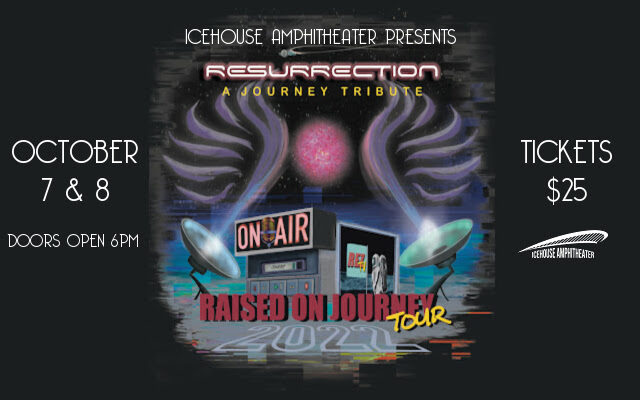 Things to Look Forward to in December

The Grinch Goes Horror! Watch “The Mean One” Trailer