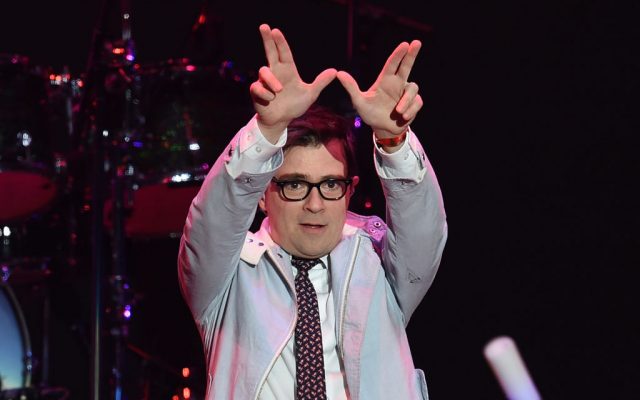 Here’s a fascinating ‘what if’ question – what if it was Ozzy Osbourne, not Weezer, who recorded the 2001 hit “Hash Pipe”?

It could have happened – at least according to Weezer frontman Rivers Cuomo. Cuomo recalled the story in a recent Guitar World interview.  He said Ozzy reached out to him back in 2000 and “asked if I had any songs for him”.

Cuomo had just written “Hash Pipe” and sent to to Osbourne, but “he didn’t end up using it.” Weezer’s latest album, Van Weezer, includes a song called “Blue Dream” that Cuomo says is a special tribute to Ozzy’s “Crazy Train”.

Rivers Cuomo does a better Ozzy Osbourne than I would have ever thought.

Can you imagine Ozzy Osbourne singing “Hash Pipe”?  What are some other great rock & roll ‘what if’ moments?