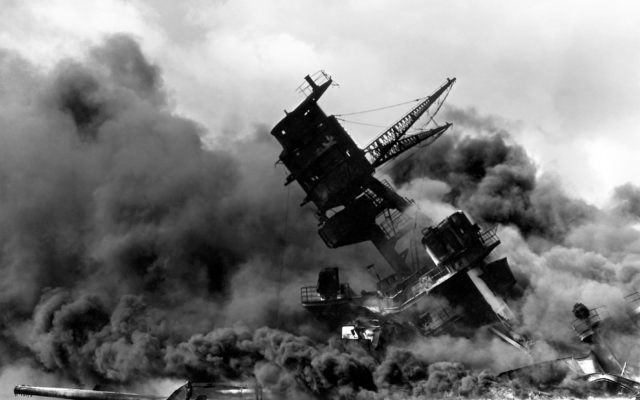 Exciting news for the US Navy, who honors a WWII hero by naming a new aircraft carrier after Doris “Dorie” Miller.  Thank you for your service.

From the full article:

Doris “Dorie” Miller didn’t think about heroism on Dec. 7, 1941, when he grabbed an anti-aircraft gun aboard the USS West Virginia and fired at Japanese fighter planes attacking Pearl Harbor. Because he died in combat two years later, he never knew how grateful the country would be for his valor.